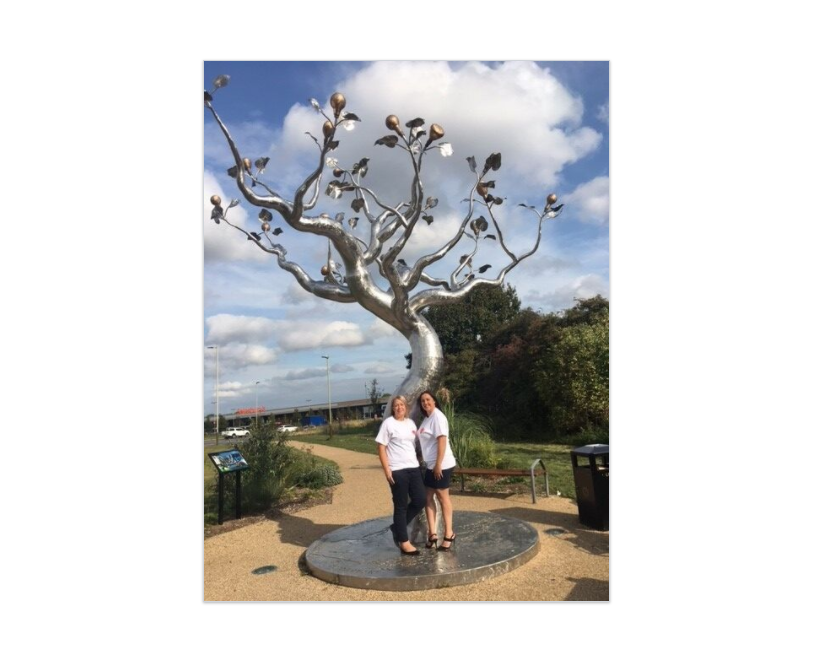 If you’re a teacher, teaching assistant or cover supervisor and looking for a new challenge in a new location, consider Leicester.
According to national accounting firm PWC’s latest annual index of economic wellbeing, Leicester is one of the best places to live in Britain for key aspects of life such as jobs, health, wages, skills and housing. It placed Leicester in third place nationally when it comes to the most improved city, and ninth overall. It’s also home to the newest office in the PK family and it’s looking for candidates to fill some exiting roles in Leicester’s schools.

Whether you’ve reached a crossroad in your career, are ready for a new challenge or starting a new chapter in your life, consider moving to Leicester. Here are our fascinating facts and reasons why you should consider a move to Leicester:

If you are considering a move to Leicester and are looking to work in a school, PK Education can help you find your next role, whether it’s daily supply or super star candidate.

Pop in and see our friendly Leicester team, just give us a call first on 0116 296 1514 or send an email to leicester@pkeducation.co.uk