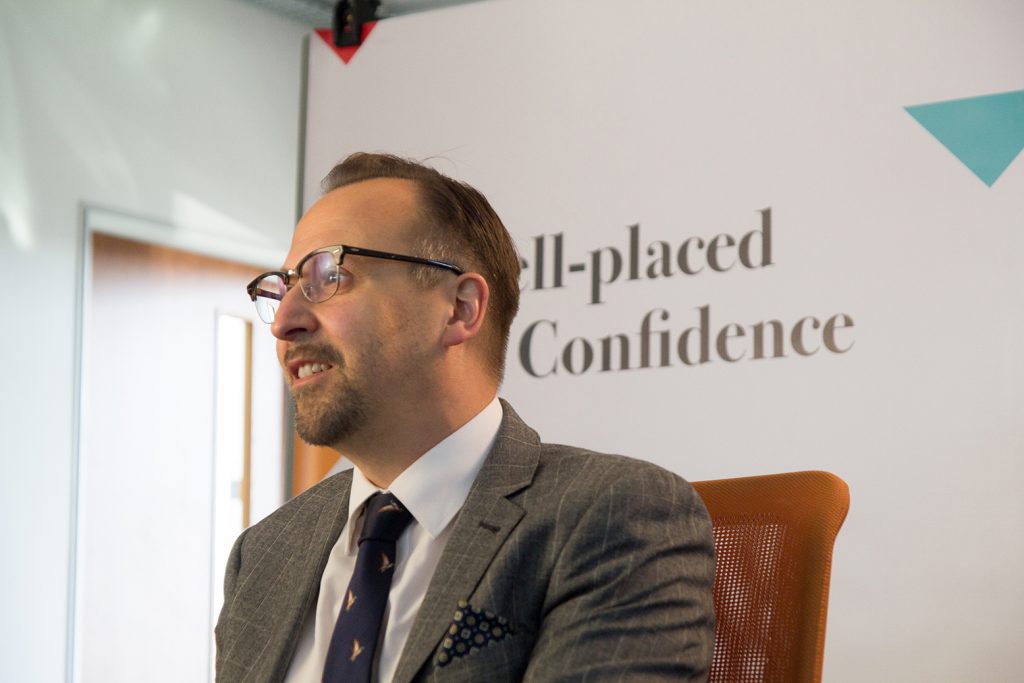 As a parent and former teacher I had mixed feelings about the recent exam reforms announced by the Department for Education and exams regulator, Ofqual.
From 2017 more than 25 subjects will be scrapped in schools in England. Archaeology, home economics, digital communication, expressive arts, engineering, travel and tourism, history of art and pure mathematics are just six of the 28 subjects that will no longer be available.

Ofqual said it based its decisions on whether the subjects “were of an appropriate level of academic demand’ or whether they were too similar in content” to other courses.

The former teacher in me initially though ‘great – this may help lesson some of the workload on teachers in secondary education.’ In reality, however, this is probably going to mean more work in the short term as teachers will have to adapt to very differently structured teaching and assessment across different subjects.

New-style A-levels were introduced in a number of subjects in 2015. Teachers were just getting used to these and now they are having to adapt again adding more to their workload. Adding to a teacher’s workload is always a concern. According to YouGov and the National Union of Teachers in 2015 more than half of teachers (*53%) are ready to leave the profession due to workload and pupil behaviour.

As a parent, however, I worry that choice is being taken away from my children and they may feel pushed down a route – vocational or academic – that may not have been their first choice prior to these reform

The Association of Art Historians has said that scrapping of the history of art qualification was “a considerable loss to young people’s access to – and understanding of – a range of different cultures, artefacts and ideas”.

With major banks and manufacturers threatening to move from the UK once we leave the EU, and many companies like Bombardier and ITV already cutting thousands of jobs in an effort to ‘derisk’ their business ahead of Brexit, is this a good time to narrow the choice and skillset of today’s young people at such an early age?

Unfortunately, very much like Brexit, no-one can truly say what the outcome of these reforms will be for both teachers and young people. Learn opinion of singles from South Dakota from our A Level reforms 2016. 2017 will be ­­­­­momentous year for a number of reasons – Article 50 will be triggered and we’ll wave goodbye to 14 GCSEs and 29 AS and A levels for the curriculum.