Guest Blog: The job at the end of the rainbow - PK Education
Skip to content 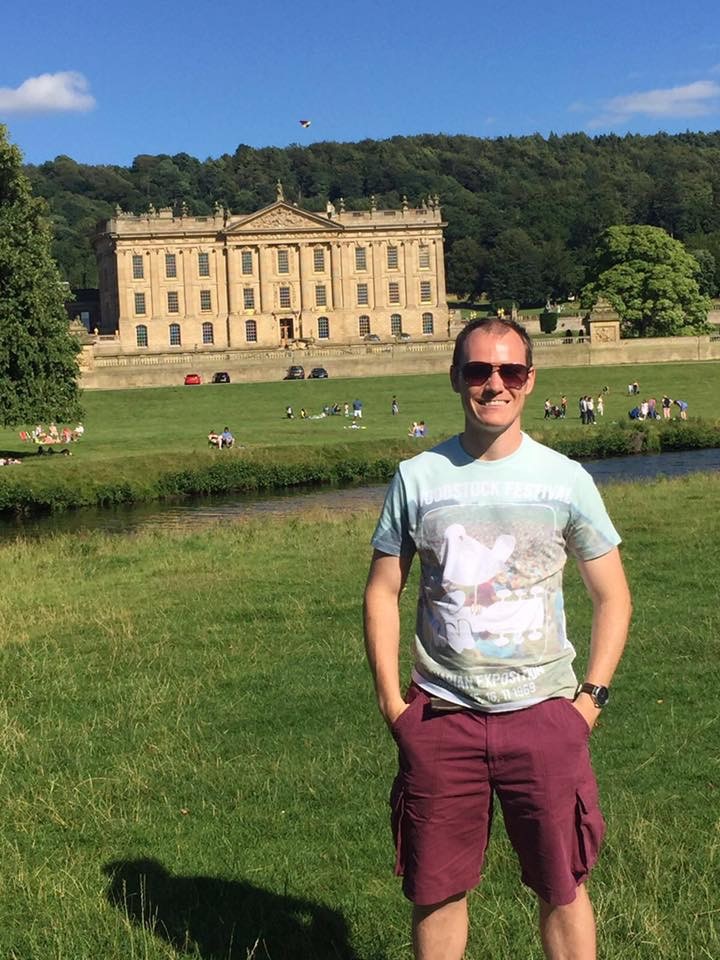 Sean Hopkins tells us how temporary assignments opened up the world of teaching.
After years of hard work at university, many full length lesson plans written alongside assignments on pedagogy and many, many observations I ended my teaching practice in 2011 without a job. As I headed from interview to interview the number of available jobs became fewer and fewer. Once the summer term was starting to dwindle out I took on supply roles which varied from day to day. Only once or twice did I get into the subject that I had been trained for – PE. There were some memorable moments from these assignments, including a moment when a student jumped out of a second floor window to leave a class as he didn’t want to do the work I was asking him to do! By the start of the next academic year I was even desperate for classes like this, just to pay the bills.

Things looked bleak as the new school year started. Many of my peers, who I had started on the journey of teacher training with twelve months before, added posts to Facebook about their shiny new jobs and their tiring but fun first weeks, while I sat at home with my parents wondering when the next assignment would come. I believe that the first two weeks of Autumn term and the last two weeks of summer term are the worst for a supply teacher. Either work is sparse, or the students are so tired that everything is a challenge – even for the experienced full-time staff around you. Being sat at home during this time is even worse.

I was lucky though – in the second week of Autumn term I got a call offering a job, initially on a temporary basis to cover a member of staff who was off long term sick. Initially the contract was to October half-term but this was then extended to Christmas, then Easter, before I was made permanent after May half-term. I was able to get my NQT year through with a supportive department I felt a part of and I took on the challenges that part-time teaching presents (I quote: “but you’re not my normal teacher, why should I do that for you?”).

It has been seven years since that temporary assignment started. I am now one of the longest serving members of staff in the department and I have gained a TLR along with management responsibilities. Although I have tough days here I am forever grateful for the opportunities afforded to me through that first initial assignment. So, my message for all those out there taking on temporary assignments is to work damn hard and make an impression, as you never know what is at the end of the “assignment rainbow”.