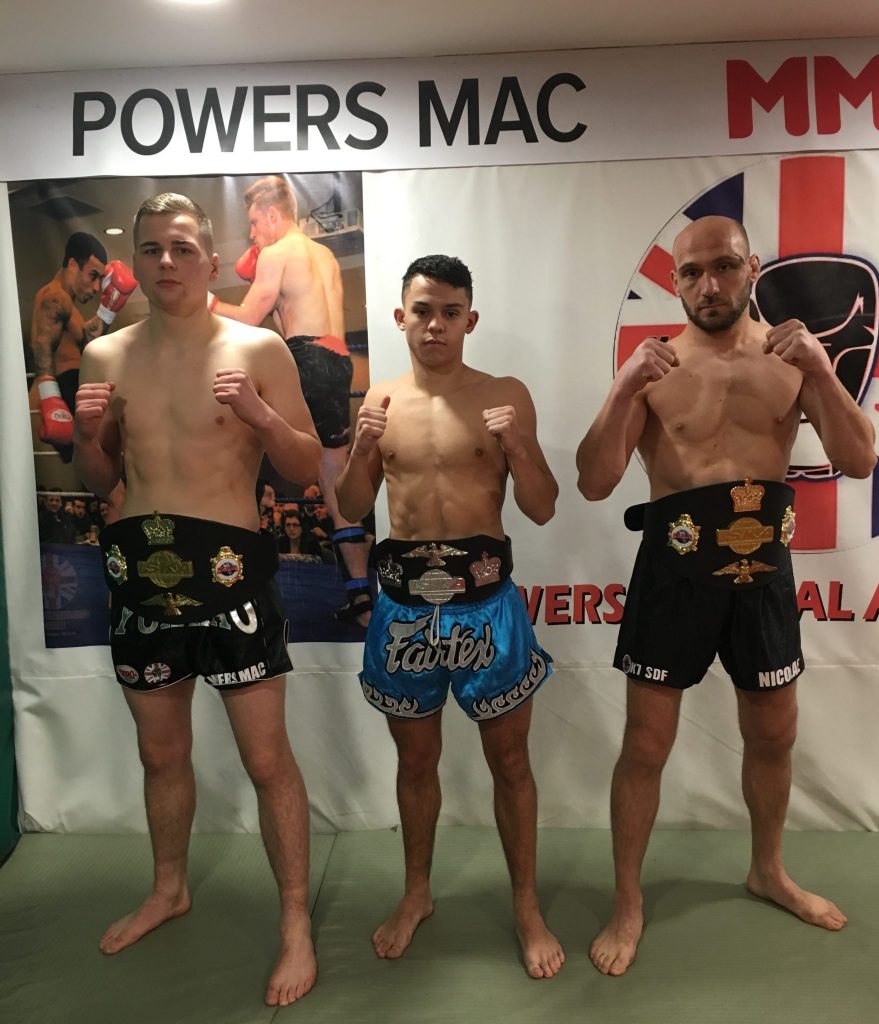 Sheffield’s Powers Martial Arts has triumphed in the Premier Corporate K1 Kickboxing event, with three of its fighters scooping national International Sport Kickboxing Association (IKSA) titles.
The family event, which was sponsored by supply teacher recruitment specialist PK Education, played host to a capacity crowd at the Mecure Hotel. It was a clean sweep for the martial arts centre which won all of the categories it entered.

More than 50 young people from Powers Martial Arts took part in the daytime event, competing in a number of demo fights ahead of the five K1 kickboxing title fights

Paul Powers, owner and founder of Stannington-based Powers Martial Arts Centre explained: “Giving young people exposure to the benefits of martial arts is something I’m a big believer in. By hosting events in the daytime at weekends, and incorporating demo fights with youngsters aged 12-16 in the shows, we are able to make the sport as inclusive as possible.”

PK Education Chief Executive Karl Housley has been involved with Powers Martial Arts since he was a young boy facing his own life challenges and lacking direction. He believes passionately in the transformative effects on behaviour that martial arts training can have on young people. Karl now heads up PK Education, which boasts seven offices throughout the UK employing more than 40 people and a multi-million pound turnover.

He explained: “PK Education was delighted to sponsor the event. I know first-hand the great things Paul and his team can achieve working with young people. The sport teaches respect and self-control, all tools which young people can take back to the classroom as well as apply to day-to-day life.”

As well as being a great way to teach focus, determination and drive, martial arts also promotes fitness, social skills, and fun. PK Education has recently collaborated with Powers Martial Arts to give away a free training session to secondary schools in South Yorkshire and North East Derbyshire. To enter the competition to win a free session for your school, simply email here before the end of January.